Motion graphics artist Carlos Ortega (aka Zuscrofa) is based in Mexico City. After working for several years as a solo freelancer, he’s just launched his own studio, called BHS for Black Holes in the Sky.

We spoke with Zuscrofa about his work and how he created the complex promo. Here’s what he had to say.

Tell us about yourself and you got into doing CG.
Zuscrofa: I studied visual arts and my first animation project was a stop-motion short film, which won an award at the Venice International Film Festival. The award consisted of a master class with Pixar directors, including John Lasseter. That time was a key part of my getting a start working in the CG industry. As a freelancer, I’ve done work for clients such as the band Imagine Dragons, OGIO, Excision, Callaway and Lava Music, as well as for television networks in Mexico City. 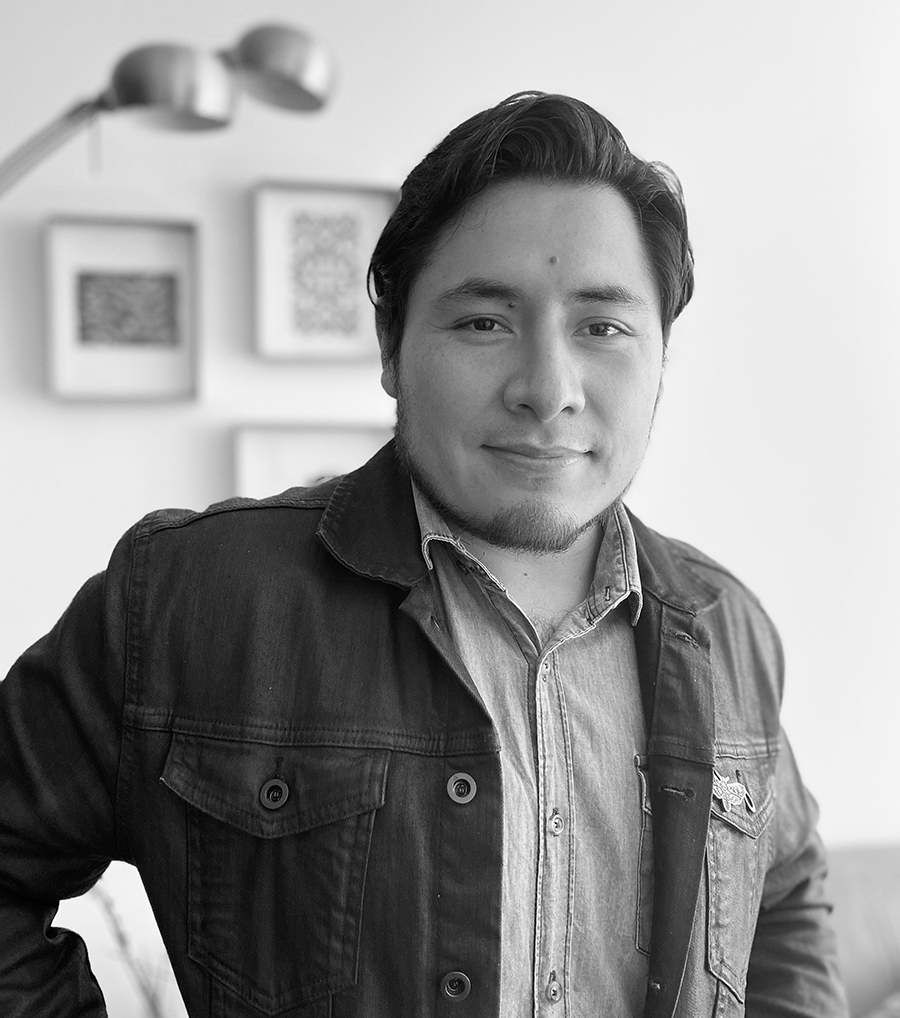 I started working as a freelancer, taking small projects on my own. But little by little, bigger projects began to arrive, so I’ve needed the help of more people and I asked a couple of friends. Each new project has been more demanding, so I decided to start the studio. We are currently a small studio dedicated one hundred percent to motion graphics.

Describe your setup in terms of hardware and the apps you use.
Zuscrofa: We work with both Mac and PCs in the studio, depending on the task to be performed. For rendering we use PCs that we built by ourselves and, generally, the workstations have two or three GPUs. I started using Blender more than ten years ago, but recently, due to the needs and demands of the industry, I’ve added Cinema 4D and Houdini to my workflow. We use Redshift for rendering. The first thing that attracted me was that it’s GPU-based, which is essential for speed. 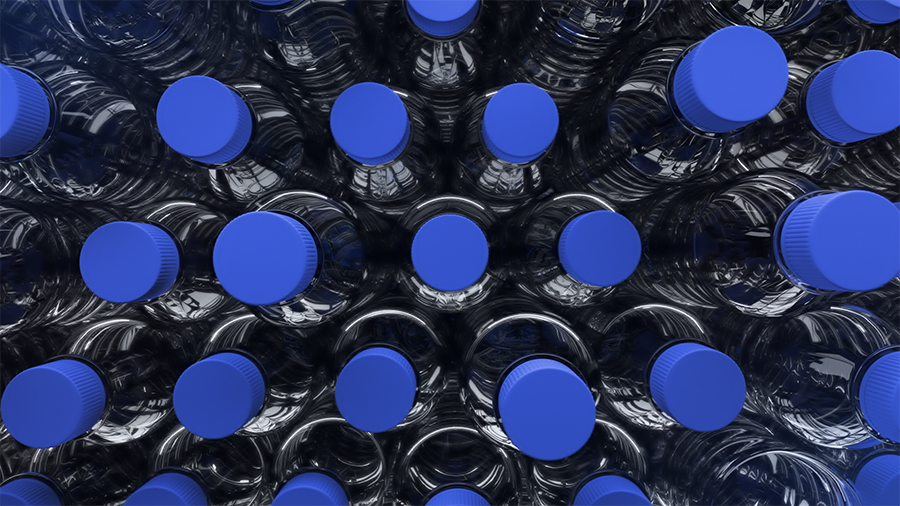 How did you get the Alpha Convoy project? Did you have to pitch?
Zuscrofa:Actually, there was no pitch for the project. The agency, The Kimba Group, contacted me directly because they had seen a previous job of mine that they liked a lot, and it had the style they were looking for. The main idea for the promo was to visualize how the Alpha Convoy bags are manufactured, using Cordura® Eco fabric, which comes from polyester yarns woven from recycled plastic water bottles.

Describe your workflow.
Zuscrofa: After reviewing the agency’s brief in detail, we did a storyboard accompanied by an animatic so we had a basic idea of the timing and rhythms of the piece. We worked on style frames at the same time and oncce they were approved, the backpack was sculpted in ZBrush and we modeled all of the secondary elements. R&D was focused mainly on the backpack fabric and knitting, and we used Houdini as the main tool for that without ceasing to experiment with Cinema 4D and Blender. 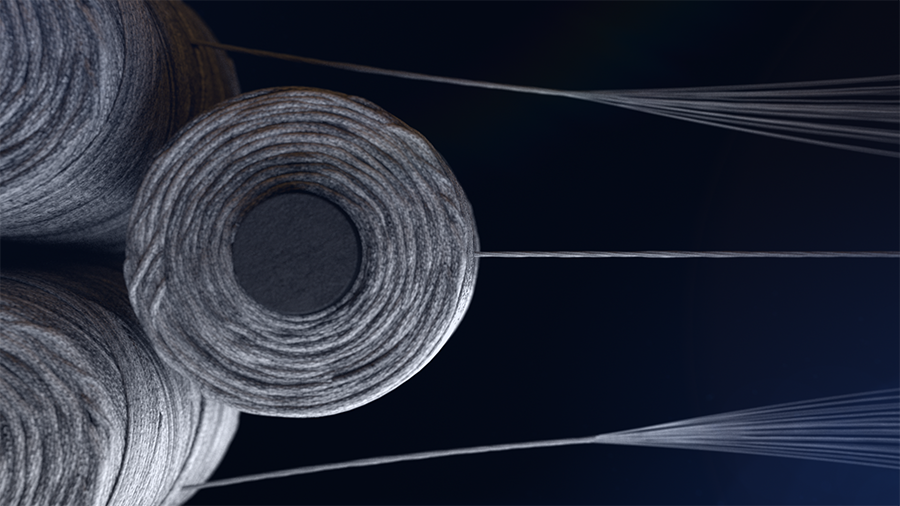 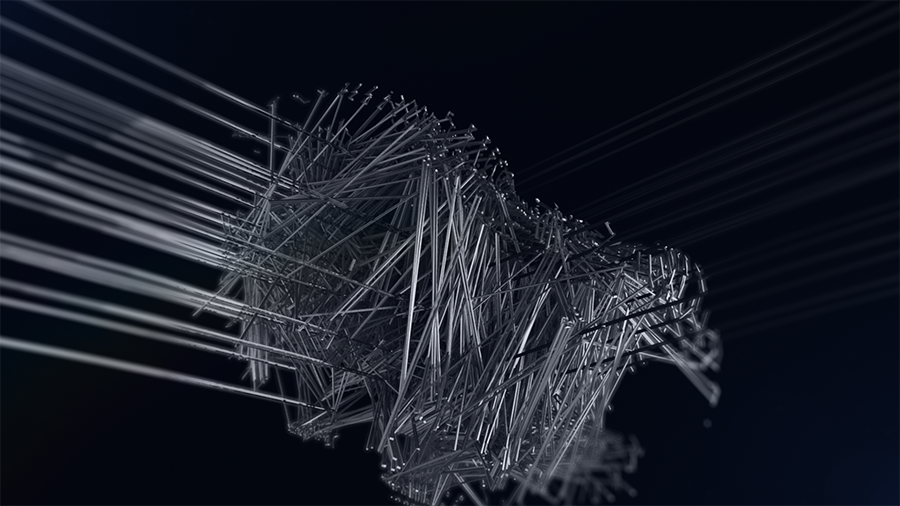 To assemble the scenes in Cinema 4D, we imported the knitting simulations made in Houdini as alembic files to handle high volumes of geometry. We made the animations of the plastic bottes in C4D using Fields. Once we had the animations finished, and with the alembic files already mounted in C4D, the fun began. We started with base lighting to be able to generate the shaders in Redshift. After we made all of the materials, we adjusted the lighting to get to the visual style the client asked for. Once we had the final piece, we sent it to our friends at Audio Magno to do the sound design. 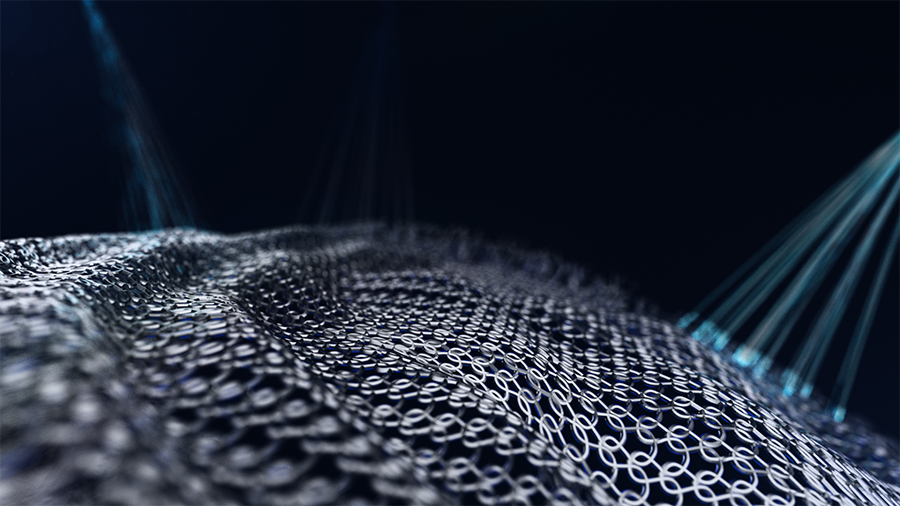 We used Redshift for materials, lighting and camera movements. Redshift’s material node system looks complex, but it’s simple once you get your head around it. And it is superior to layered systems in terms of ease of use and flexibility because it’s more intuitive and it’s much easier to make new materials from scratch. For this project, I used the node system to create unique materials, mix different texture maps generated in Substance Painter and import textures generated in other software before combining them with native Redshift nodes.

Did you learn anything new about Redshift tools while working on this project?
Zuscrofa: For this particular project, Redshift was key because the alembic files we generated in Houdini contained the knitting simulation. The base of the backpack assembly contained many polygons (actually a lot of geometry), so many other render engines could not have handled that. Another great surprise for us was Redshift’s ease and compatibility with Substance Painter. Our workflow for the realization of shaders was more stable and dynamic due to the flexibility that Redshift provided us with other software.

Written by Steve Jarratt, a freelance writer in the UK.