On the Edge of Worlds 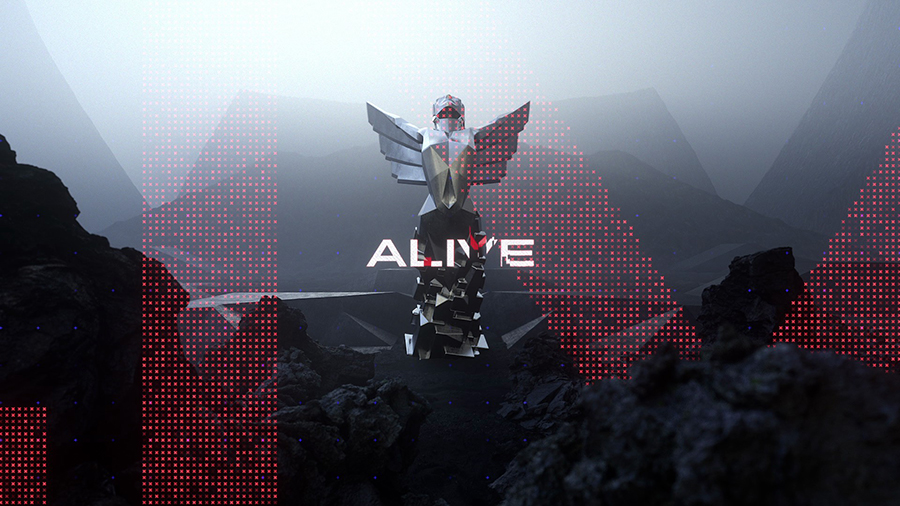 Panoply’s Directors, Mark Lindner and Simon Holmedal say that their studio’s “one simple goal is to make beautiful work with purpose.” And there is a refreshing clarity to that statement, which captures the intensity of the growing studio. Based in East London, Panoply has carved a niche for itself in the city’s super competitive creative landscape.

Thriving on projects that involve the team at the earliest possible stage of conception, the studio is most ambitious and expressive when they can own, influence or collaborate on the creative solution. Recently, Panoply used a combination of Redshift, Houdini and Nuke to create a promo for The Game Awards, a project that tapped into the studio’s sweet spot where a collaborative and open client invited them to take a unique approach.

It was Geoff Keighley, The Game Awards’ executive producer and host, who asked Panoply to create the promo for the 2019 show. The concept, “Games Come Alive,” had already been thought through as far as color palette and a collection of mood imagery. The team used the concept to kick start their creative approach, happy to have a fair amount of creative freedom to really think about what they wanted to do, Lindner recalls. 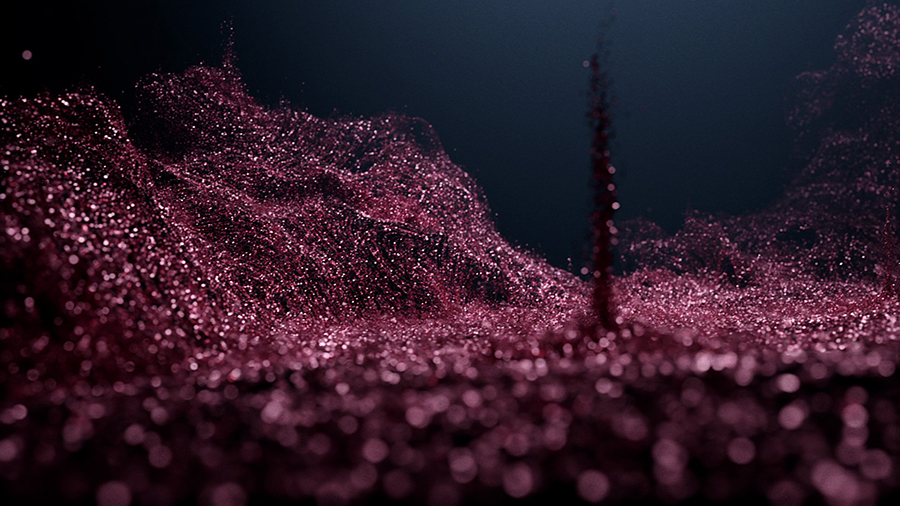 With game development in mind, Panoply’s aim was to shift the perspective of the viewer, to see the game world as if through another’s eyes while celebrating the depth of technical and artistic talent that goes into bringing games to life. “The Game Awards is about celebrating artistry—technical, visual, characters, performance and coding achievements,” Holmedal explains. “There is this fascinating connection between human and digital, and we felt it would be exciting to visualize the edge between this reality and abstraction, and to flip between organic and generative expressions allowed us to create visually rich contrasts.” 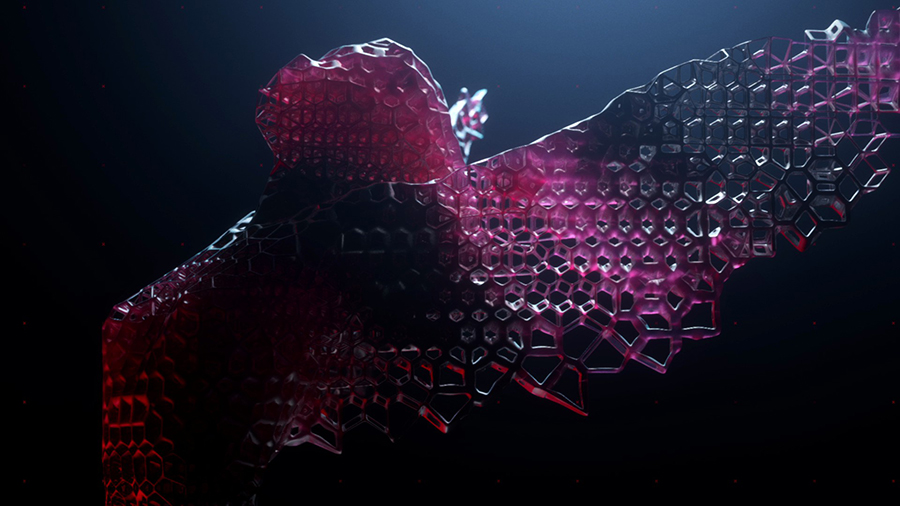 Visualizing a World of Dramatic Contrasts
Founded in 2015 by Lindner, Panoply is known for creating a wide array of visual content for clients, including Oppo, Mercedes Benz and Us by Night. Holmedal joined Panoply as partner and director in 2018, bringing expertise and passion for procedurally directed hyper-realism and material structures. To realize original work that stands out for its beauty, craft and purpose, Panoply’s set up has more in common with a VFX pipeline than a motion design studio.

Relying primarily on Linux running Houdini with Redshift, the team uses Nuke Studio for editing and compositing. When they need to scale up for larger projects, their dual-boot workstations can also accommodate more conventional motion graphic workflows, allowing freelancers to run Creative Suite and Cinema 4D on Windows. 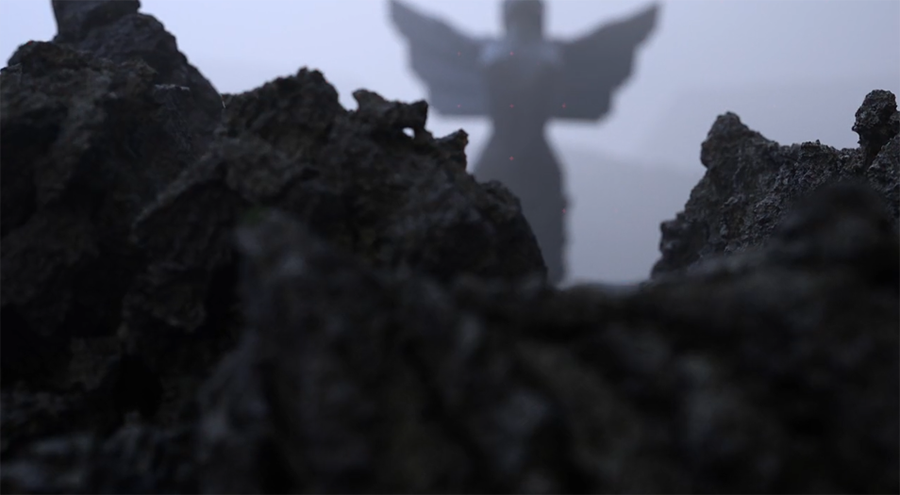 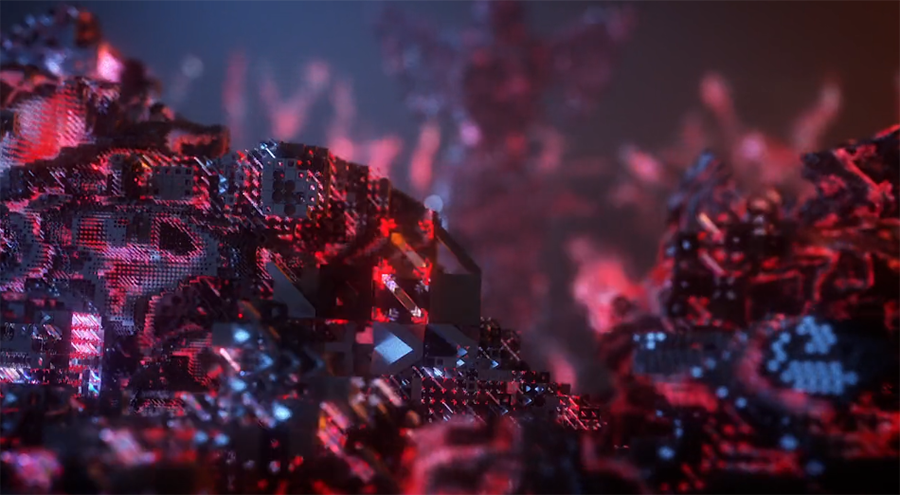 Describing The Game Awards promo concept as ‘a surreal journey through an ominous scene’ Panoply set out to create a barren landscape that glitches into revealing the constructs that make up the underlying environment. To create a world of dramatic contrasts, the team used a lot of geometric symmetry to make the landscape a twist on reality rather than a generic world. They also used lighting as a bridge both worlds.

The team began by exploring a series of different visual expressions that were influenced by geometric mathematical structures. They used a torus as the test object to build their systems, allowing Panoply to design and test procedural effects that could be adapted for any scene. Using Houdini as their 3D software, they modeled and tested many different combinations of geometric and organic forms, shaders, material, textures, movement and light effects. “This approach put us in quite a difficult situation as we not only had to manage multiple large assets for the base scene environment, but also multiple complex abstractions,” Lindner says. To manage that complexity, they turned to Redshift. 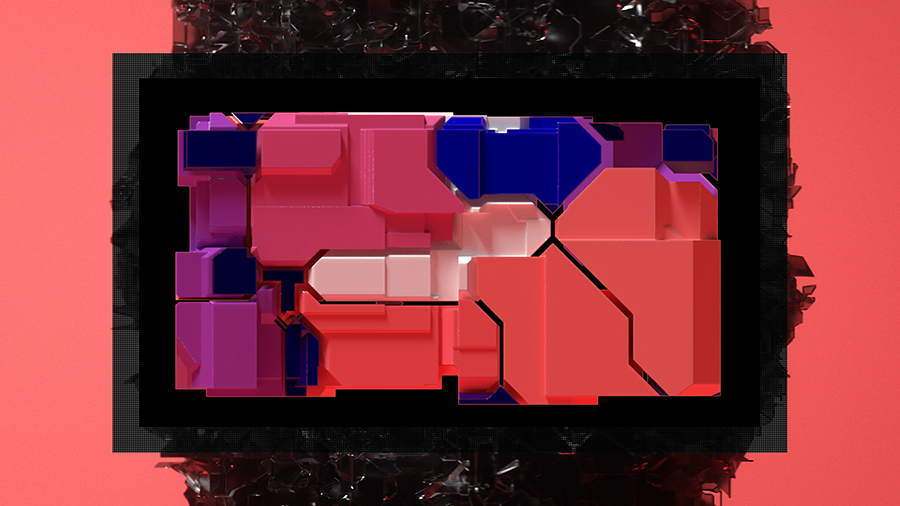 “Using Redshift’s ability to instance millions of assets, we were able to take over the base scenes and flood them with complex structures,” he continues. “For other abstractions, we baked down a lot of the animations into UV maps. And using Redshift's displacement together with surface attributes, we created shaders that would animate the complex designs over the surfaces in the environment.” Once everything was rendered, they composited the base environment with the abstractions using Redshifts per light AOVs, enabling individual lights to complete the transitions.

The Power of Houdini and Redshift Integration
Redshift’s GPU-powered speed made it possible for the team to review the visual approaches they were experimenting with quickly and easily. “We had high-quality results overnight, which gave us a useful sense of how a visual expression could work, so we had the flexibility to apply the same expression to other elements in a scene,” Lindner explains.

Redshift’s ability to handle refractive materials and volume objects quickly was particularly important, he continues. “The complexity of some of the visual abstractions ranged in the millions of polygons, without Redshift’s speed and efficiency, we wouldn’t have been able to achieve the results we needed for this project, or many others we’ve worked on.” 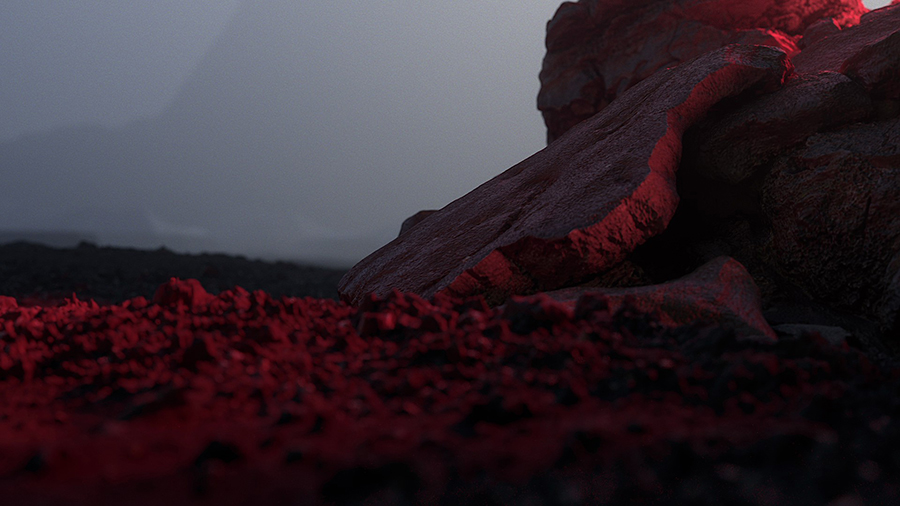 Once the team had a range of visual expressions that they were happy with, the narrative came together and they began composing a number of real-world scenes using a collection of high-resolution, 3D-photogrammetry from Quixel. Check out their process reel:

Ultimately, the biggest challenge was balancing the abstract visuals, the glitching effects and the real-world styles so as not to feel overly chaotic. To help, they opted to reign in some of the cuts in the edit, as well as glitch effects, in order to give the viewer more time to appreciate the visuals. An original audio track by Human Robot Soul adds to the promo’s haunting landscape and surreal constructs that allude to a dynamic world of infinite complexity and discovery. 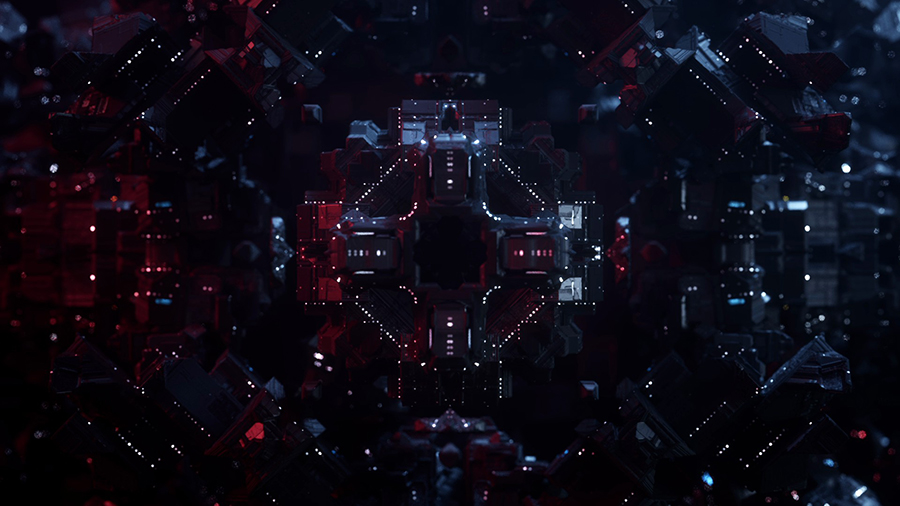 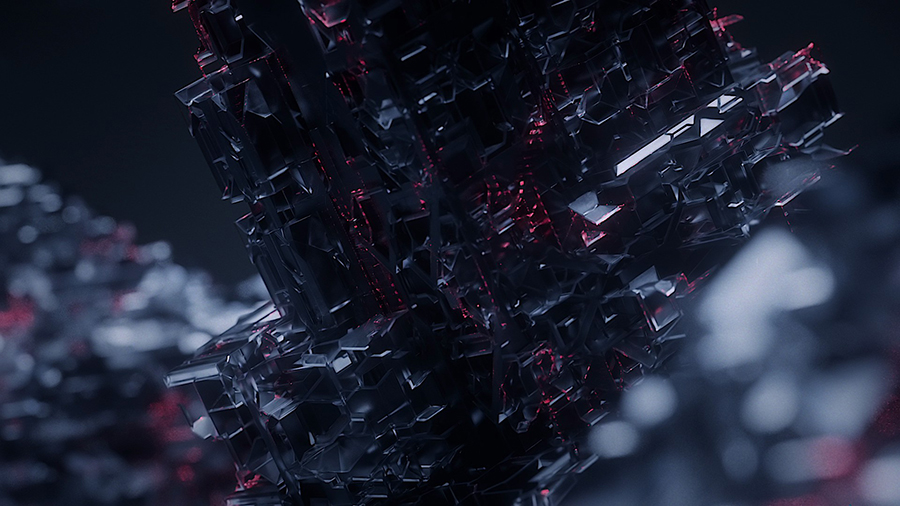 The demands of this ambitious project demonstrate the power of Panoply’s setup, Lindner says. “Houdini and Redshift are such a powerful combination; we rarely have to look anywhere else for our 3D software needs. Because Redshift taps seamlessly into the nodal workflow of Houdini, it allows us to concentrate on the creative design of our work without having to find workarounds to execute our ideas.”

Written by Helena Corvin-Swahn, a freelance writer in London.