Redshift Rendering Technologies Inc was founded in early 2012 in Newport Beach, California with the goal of developing a production-quality, GPU-accelerated renderer with support for the biased global illumination techniques that until now have remained squarely in the CPU-only domain.

Redshift is now part of the Maxon family. 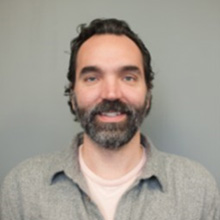 Nicolas is an expert in human-computer interaction, with a specialization in 3D tools for the film, television, video game and industrial design industries.

Nicolas’ technical problem solving and love of the industry places him in a key position to drive the development of Redshift forwards. 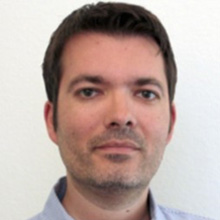 Panos is a video game industry veteran driven by a passion for computer graphics and hardware – he’s been working with GPUs since the days of the 3dfx and has closely followed the GPU compute revolution since its inception in the mid-2000s.

Pano's career in the video game industry spans stints at leading companies such as Sony Computer Entertainment Europe and Double Helix Games (now Amazon Games). During his time in the industry, Panos led teams of graphics programmers in the creation of render engines, spanning several generations of hardware.

This experience, tied with his passion for the industry, is one of the key pillars of Redshift’s success. 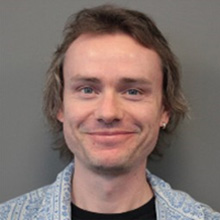 Rob is a seasoned GPU software engineer and video game industry veteran, with a vast amount of experience in and passion for the field of programming.

As a programmer, Rob has worked for such companies as Electronic Arts, Acclaim and Double Helix Games (now Amazon Games). During this time, Rob was responsible for the core rendering technology at each studio, driving their creative and technical development.

Rob’s graphics engine programming experience and know-how ensures that Redshift is always at the forefront of new trends and advances in the industry.